Whether in Germany, Great Britain, Australia or the USA – the master’s degree is known around the world as the first post-graduate degree. As a rule, it serves to deepen existing specialist knowledge or to concentrate on a sub-area and is also intended to develop the ability to work scientifically. More and more Bachelor graduates are opting for a Master’s degree abroad.

In terms of qualification, the European master’s degree corresponds roughly to the old master’s and diploma degrees. In Germany and Europe it is mostly a prerequisite for a doctorate. For a university career but also in the private sector, a master’s degree in another European country is a valuable additional qualification.

A master’s degree in Denmark or Ireland, for example, not only broadens academic horizons, but also creates the opportunity to network with other researchers across Europe.

A master’s degree abroad also makes sense for everyone who is aiming for management positions or who would like to specialize professionally. You can add a master’s degree directly to the bachelor’s degree or return to the university after a few years in your job and then do your master’s degree.

The master’s courses, like the bachelor’s courses, were introduced across almost all of Europe in order to create a uniform and internationally comparable course system. This is intended to facilitate the recognition of foreign degrees.

A general distinction is made between consecutive and non-consecutive master’s courses:

A master’s program abroad usually consists of a subject or a major and a minor or two subjects that are studied alongside one another on an equal footing. There is a wide range of subjects abroad. In contrast to the bachelor’s degree programs, many master’s degree programs specialize primarily in a certain sub-area of the respective subject.

Structure of the master’s degree

The master’s degree usually lasts one to two years, although the two-year variant is the rule in Germany. Like the Bachelor, the Master is divided into modules. A module is a thematically coordinated teaching unit made up of several courses and lectures. At the end of a module there is an examination, the assessment of which is included in the final grade.

The master’s degree concludes with a master’s thesis and an oral examination. In the written work, the students should prove that they are able to work scientifically. It usually comprises 15 to 30 credit points.

Points system of the master

Master’s students are already familiar with the point system used in Germany and most countries within the EU from their bachelor’s degree. The ECTS points, also known as credit points, are intended to make the performance of students in Europe comparable. They are used to evaluate the workload that the students put into the individual courses. Depending on the course of study, students have to acquire between 60 and 120 credit points for a master’s degree abroad. One credit point corresponds to a workload of around 30 hours.

While the study systems at the European level are increasingly being aligned with one another, Master’s programs outside of Europe still vary considerably. For example, master’s courses in Canada, New Zealand or Singapore are often divided into coursework-based and research-based. The former mainly consist of in-depth courses and a smaller research project. With the latter, great emphasis is placed on research and an extensive thesis is required.

The master’s degrees differ depending on the subject:

Other specialized master’s degrees are: 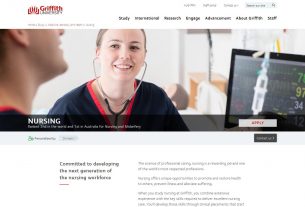 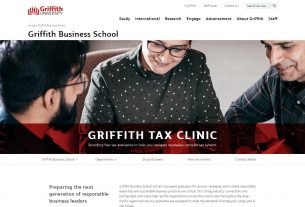 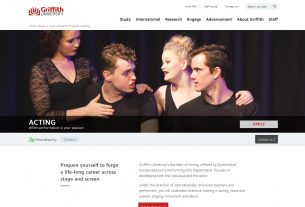